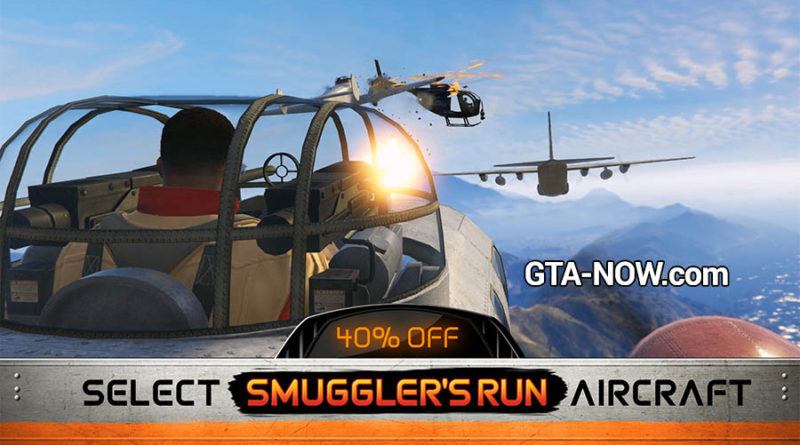 The skies of Southern San Andreas are open for business this week as Smuggler’s Run Sell Missions are dishing out Double GTA$ & RP through April 30th, and for frequent fliers eager to showcase their aerial acrobatics, Stockpile will also deliver double rewards for the same period.

Aerial entrepreneurs aren’t the only ones set to benefit — duck the fuzz in your Issi Classic and earn big with extended double payouts on The Vespucci Job, or risk your neck in a slipstream pass on the Hotring Circuit for even more Double GTA$ & RP.

DOUBLE GTA$ AND RP THIS WEEK:

Decorate your war machine with the skulls of your fallen foes. With illicit cargo flying overhead throughout Smuggler’s Week, now is the best time to take your Anti-Aircraft Trailer for a spin and blast rival operations out of the sky. Unlock the free Skulls Livery for logging in to GTA Online by April 30th.

Every sky-bound swindler needs a base of operations to store a fleet, so to help jumpstart your smuggling career all Hangars and Hangar Workshops are 40% off through April 30th. And an assortment of vehicles from the Smuggler’s Run update are receiving solid price cuts through the 30th, from the towering RM-10 Bombushka to the aqua-friendly Mammoth Tula.

Compete in this week’s Premium Race, Surf and Turf, where the top three earn GTA$ and all participants get triple RP regardless of finishing position. Launch Premium Races through the Quick Job App on your in-game phone or via the yellow corona at Legion Square.

Check out this week’s Time Trial, End to End. Set a waypoint to the marker on your in-game map and enter via the purple corona. Beat par time and you’ll be duly rewarded with GTA$ & RP.

On Tuesday, May 1st, swerve around underwater mines, glide through sunny mountain ranges and boost through air gates as you compete in the latest addition to the Southern San Andreas Super Sport Series that feature fan-favorite vehicles from The Doomsday Heist: the Imponte Deluxo, Ocelot Stromberg and Mammoth Thruster.

And stay tuned for much more still to come throughout the spring from the Super Sport Series including new Transform Races, Creator updates, a unique new team survival mode called Trap Door, and plenty of high-performance toys to collect and customize for connoisseurs of supercars, classics and more. 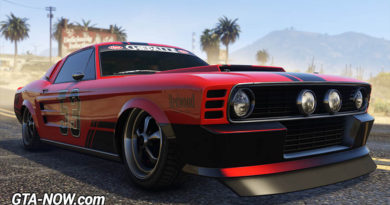 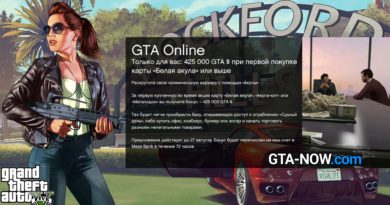 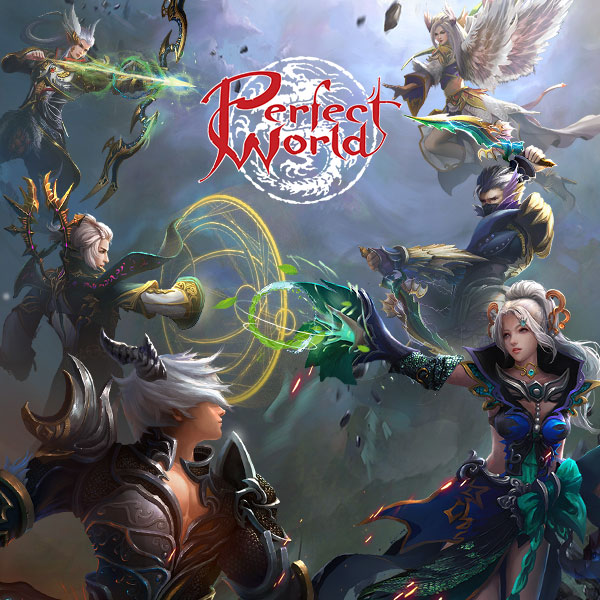